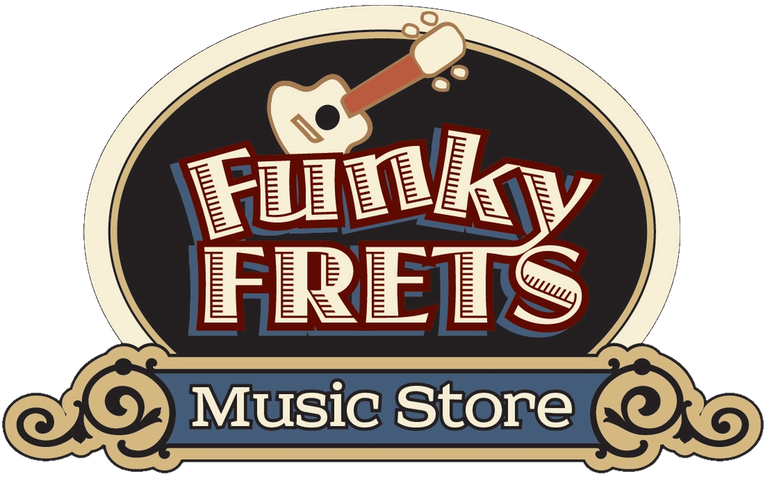 Funky Frets is known for it's great family atmosphere, customer support, expertise and we even open the store for customers before we are open and after we close.

Interested in teaching at Funky Frets? Stop by and introduce yourself, drop off your resumé and we'll proceed from there. 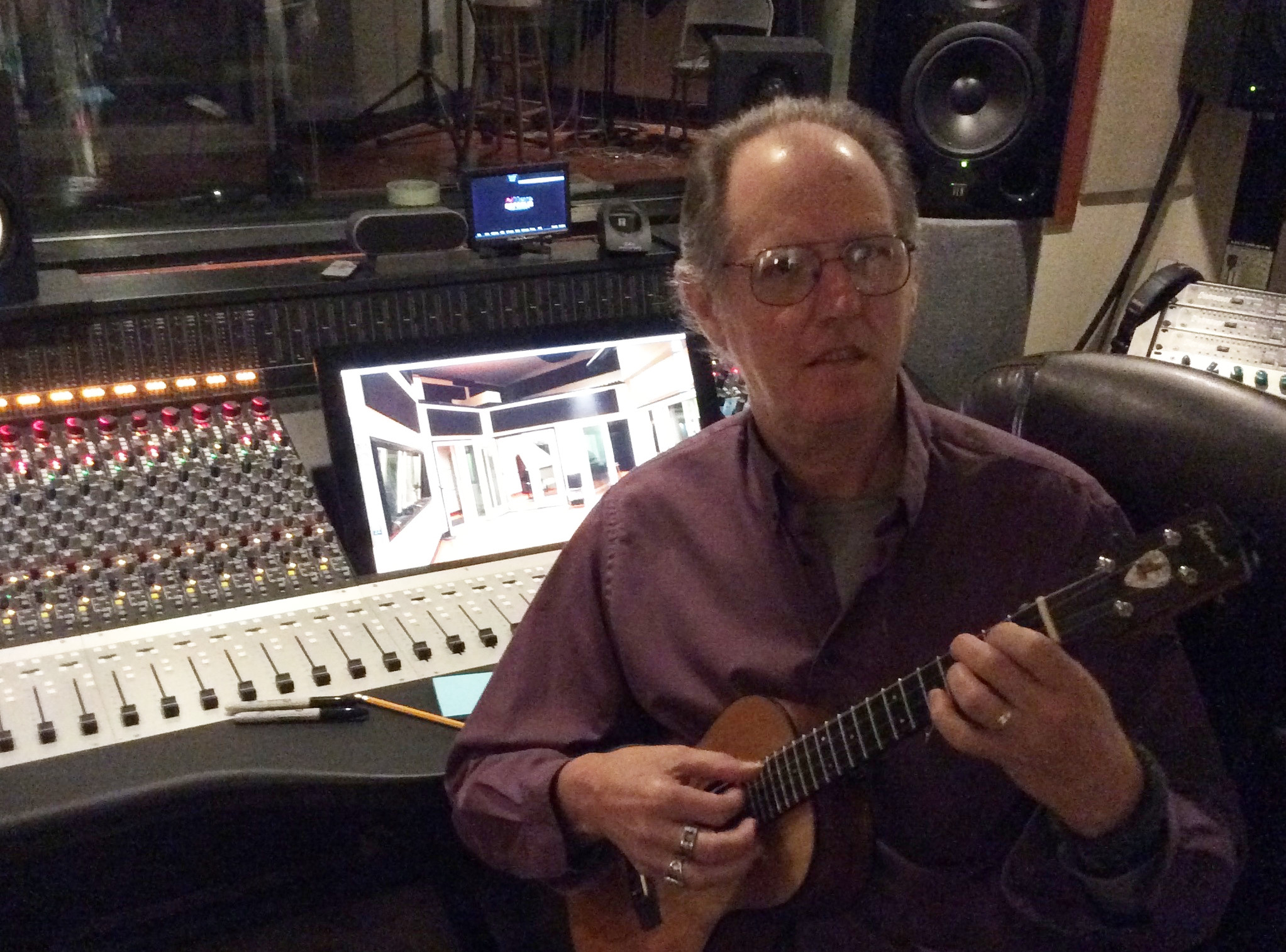 Curt had the great privilege and honor of studying with Chuck Anderson for over 30 years. One of the most knowledgeable musicians and educator you'll ever run into. Mainly studying jazz and contemporary guitar, there was no subject off limits. We studied arranging, private teaching, 20th century harmony, performing and working with other musicians, and anything that would come up in the lessons. And, for the last several years I didn't bring the guitar and instead brought my ukulele. Chuck also helped with editing my books and on-line lesson material. Chuck was also a valuable asset leading up to the recording of Curt's 2015 How About More Uke? CD.

Curt is available 7 days a week for lessons

How About More Uke?

Check out Curt's 2015 jazz trio ukulele CD. Curt is one of the owners of Funky Frets, the main teacher and author of over 50 books for ukulele and guitar.

Curt, your CD was fantastic. You are amongst the ukulele masters of our day. - John K. 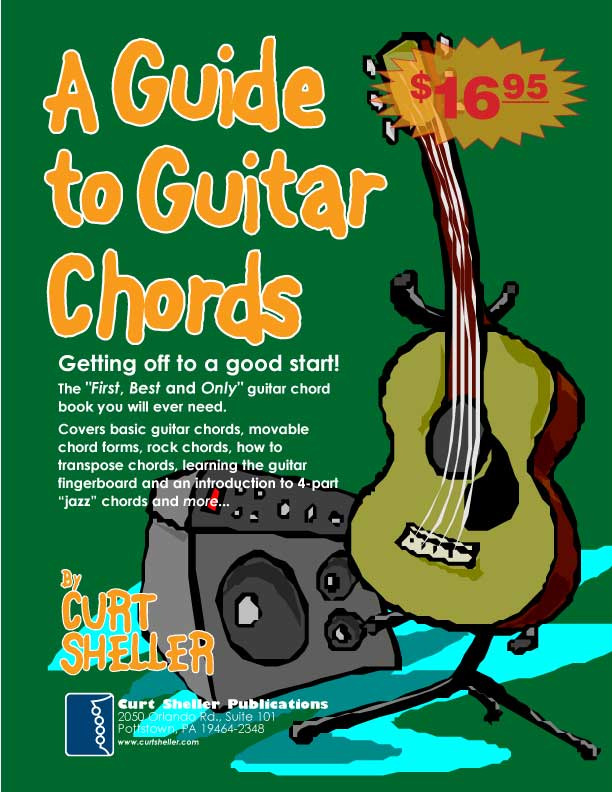 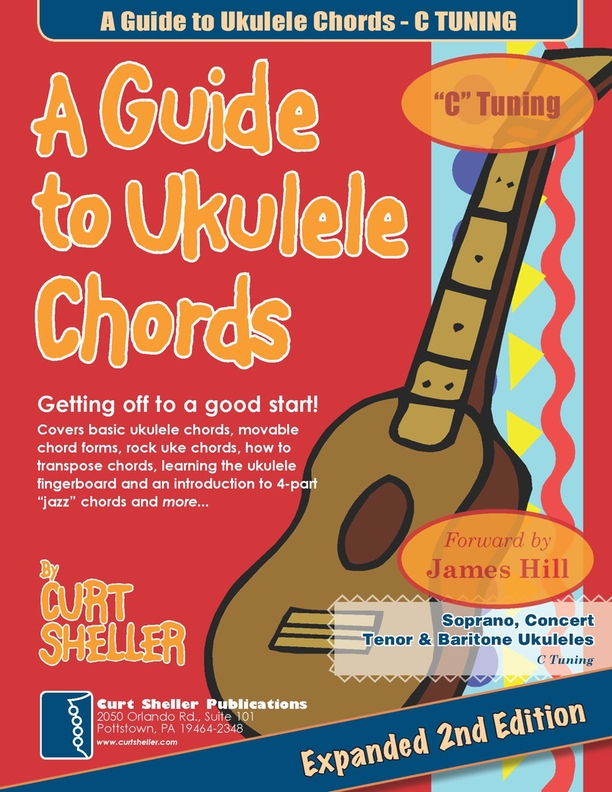 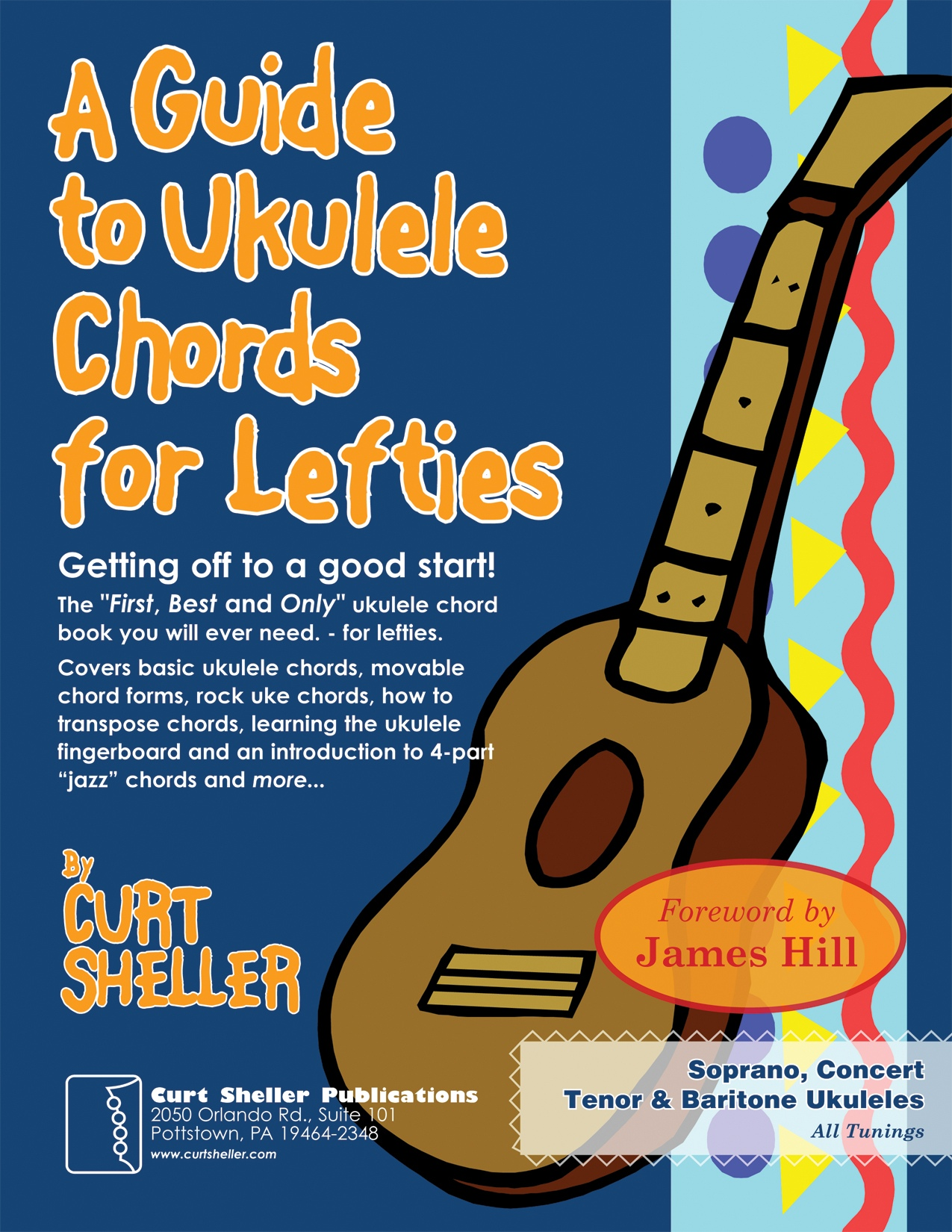 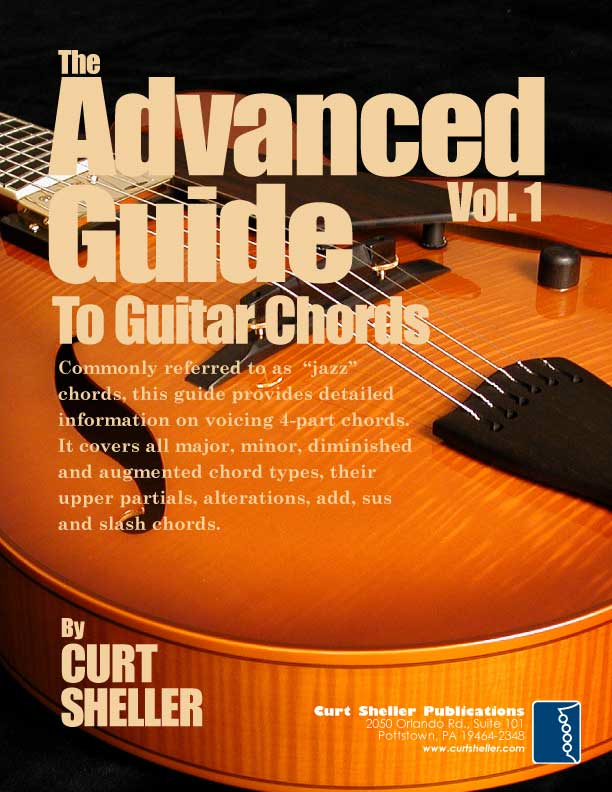 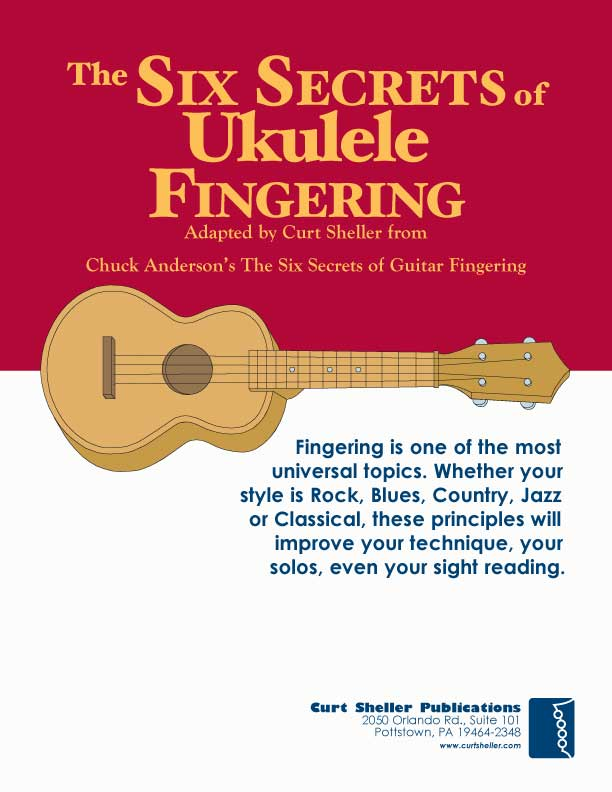 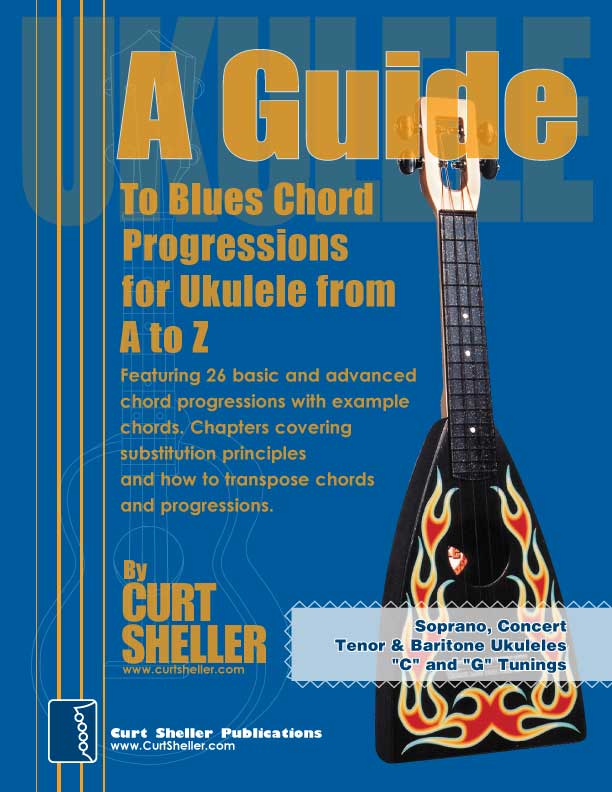 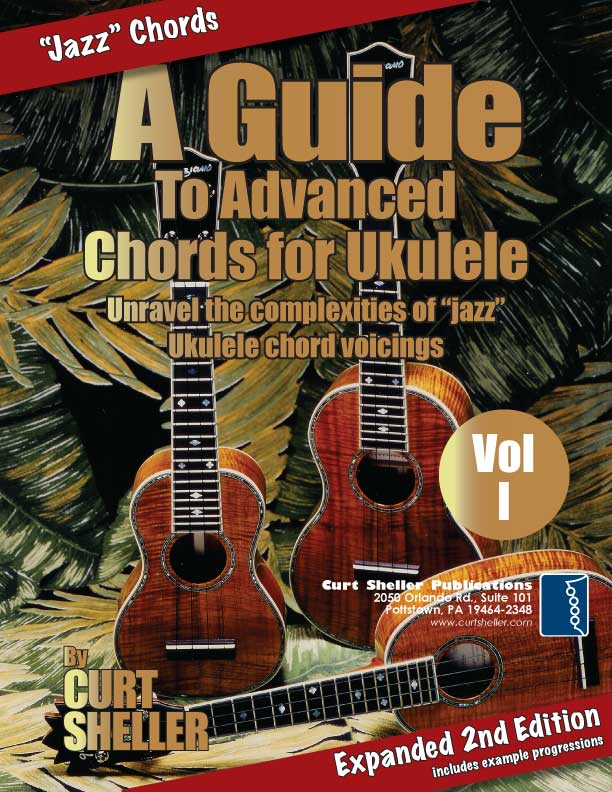 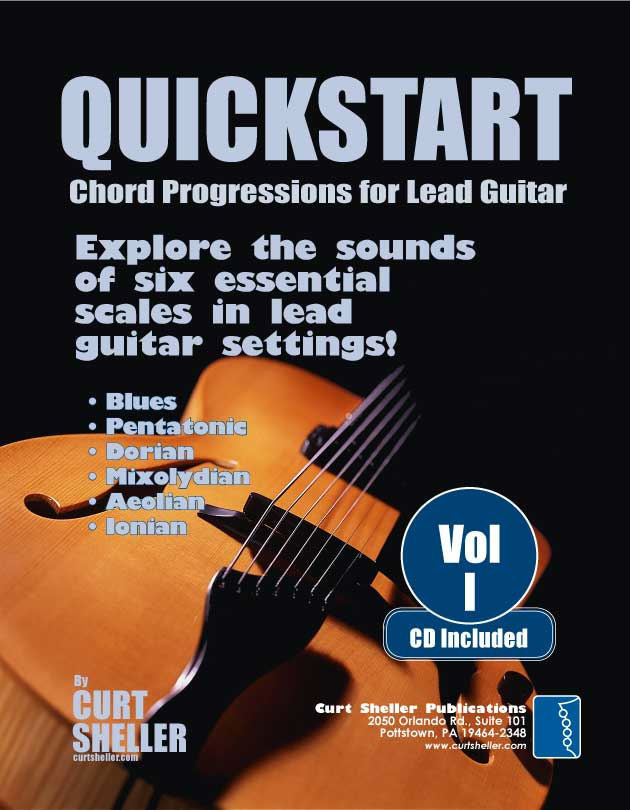 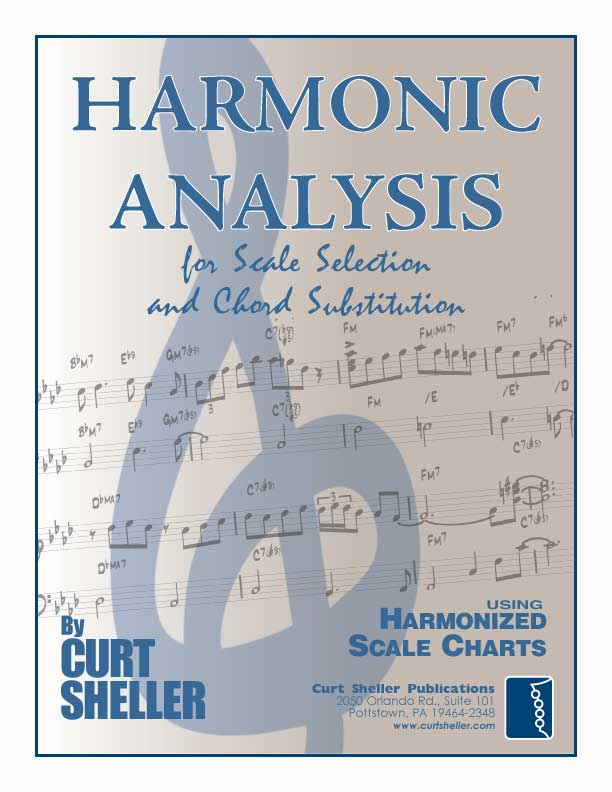 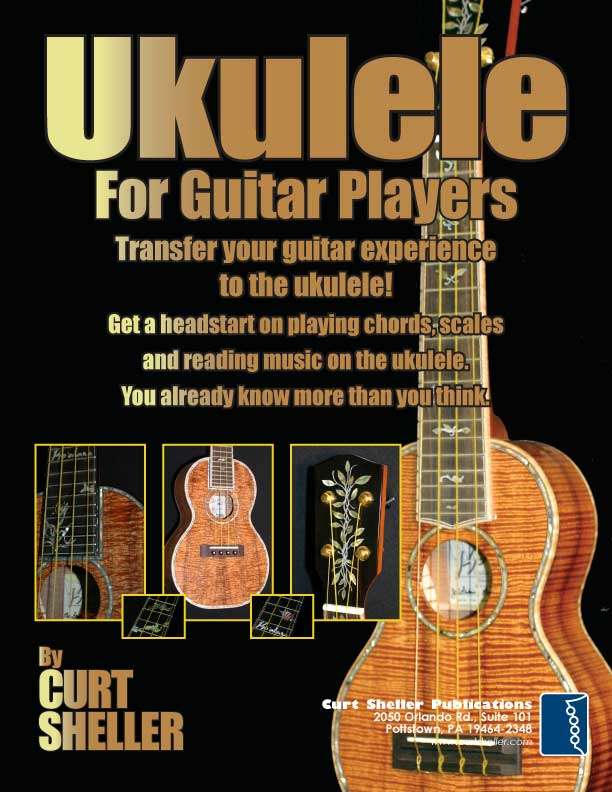 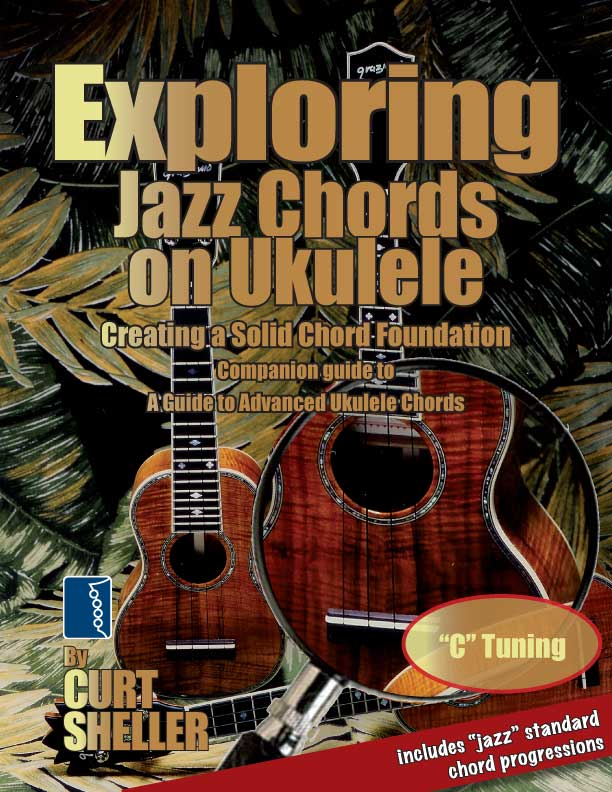 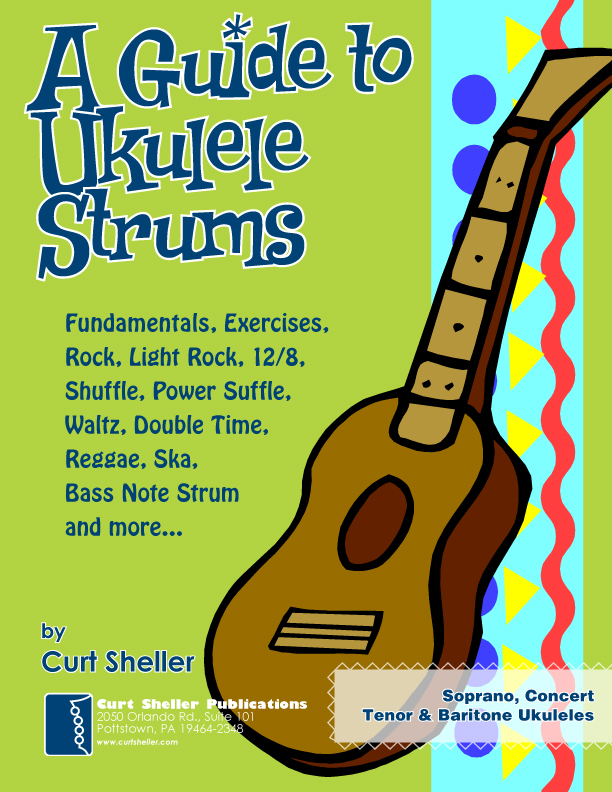 Ed is a professional, full-time drummer with years of teaching and performance experience.

Ed is a versatile and experienced drummer who has played in a wide range of professional situations. His solid timekeeping and ever evolving style brings a fresh, dynamic sound to any group he works with. Besides his playing, Ed devotes a good deal of time to his teaching practice.

Ed is a member of several bands ranging from the Chuck Anderson Trio and Monkey Business to being the go to drummer for Curt's trio.

Ed is available Monday and Tuesday for lessons 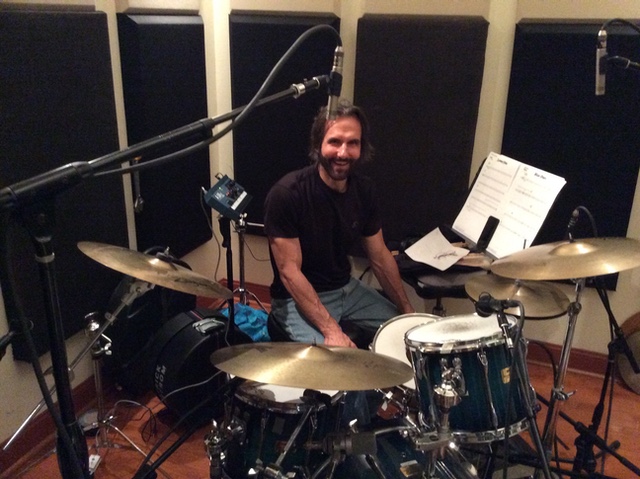 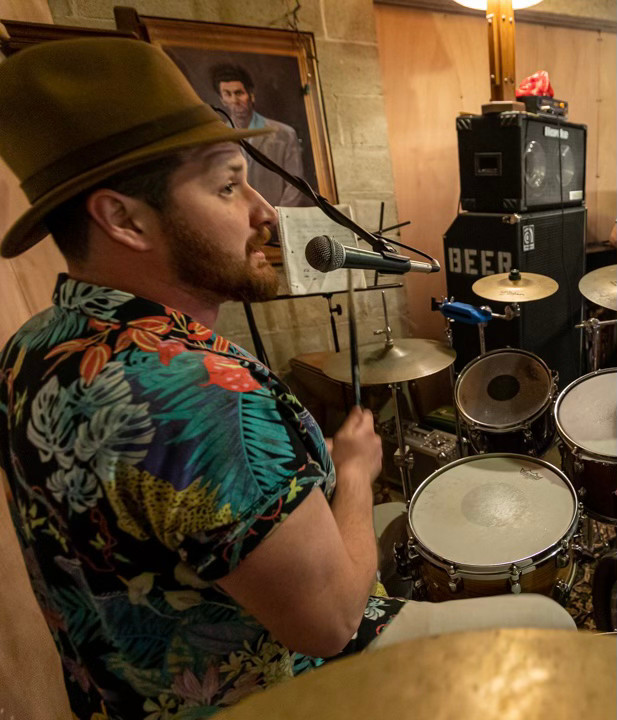 James Daniels is the drummer for the regional touring rock n roll band Chestnut Grove. James has been playing drums in bands since he was 13 years old. This gives James over 15 years of playing experience. James has always played with a group so he really knows how to apply the skills that a student is learning. Specializing in rock n roll, R&B, Blues & Funk style drumming.

In 2015 James’s band Chestnut Grove released their self produced full length album to a sold out crowd at World Cafe Live in Philadelphia PA. Since then he has had over 5 years of professional touring and recording experience. As well as being a full time touring drummer He also is a singer songwriter and guitar player for the group. This makes for a well rounded unique drumming approach. James does not think of the drums from a drummers perspective alone. Being a singing drummer helps him teach students a lot more about the relationship a drum part really has with a song.

As well as touring extensively, producing and recording albums James has taken lessons with Jeff Mann of Consider The Source and still continues educating himself by studying the drums with Jeff and many other professional drummers.

or more advance students the goal is to expand the students knowledge of genre and rhythm to create more stability and control. while constantly working on bettering technique and strengthening stamina. This is to allow for more creativity.

Well versed in Rock N Roll, R&B, Blues, Pop, Funk, Disco, Folk/Americana, Hip Hop, Rap and much more. If your goal is to learn drums to play in a rock band or just be able to better make beats for your next rap or EDM project or maybe you just want to bang around on the drums for fun. James can give you the fundamentals and skills to be a better drummer and musician. Call and book a lesson today.

James is available on Wednesdays for lessons 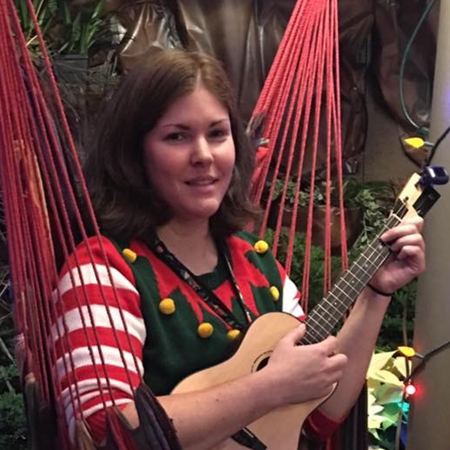 Kelly is one of the owners of Funky Frets and dedicated to getting new ukulele players off to a great start creating a solid foundation of the basics for future exploration with the ukulele.

Kelly is available 7 days a week for lessons.

Original Curtie Animation from 1987 for my first web site on a Macintosh II, 35 years ago.